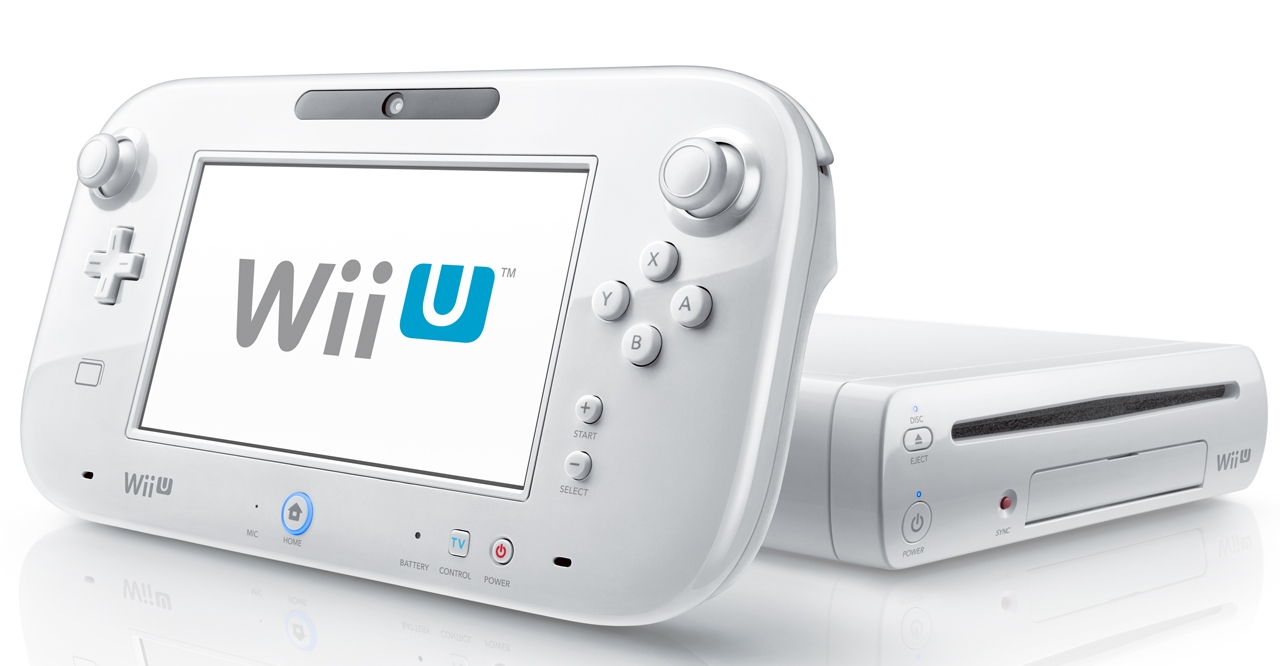 There are several reasons, I believe, that could explain the reason for the Nintendo Wii U’s lack of sales. Some of these problems have been festering for nearly 30 years; while others are far more recent.

Before we get started I’d like to point out that, though Nintendo is down, they are not out of the game. The many (many!) calls for Nintendo to become a games only company are both ludicrous and premature.

No adult franchises and a unhealthy dependence on children

Name a Nintendo series or character that’s primarily aimed at adults. Seriously name one. Because off the top of my head, the closest I can think of is the Metroid series.

Nintendo’s approach to gaming is very much one that believes only a minority of adults play games. You only have to look at this interview given to Eurogamer.net by a developer allegedly working on a Wii U launch game.

In it he quotes a Nintendo executive saying that:

“They wanted a console that was the same size as the Wii and wouldn’t make much noise, so ‘mum wouldn’t mind having it in the living room.'”

Seriously? Speaking from personal experience, I haven’t had to consult my mother about any gaming purchase in over a decade; and I would guess the large majority of adult gamers are in a similar position.

In the past (say during the 90s) the belief that adults didn’t play games would have been undoubtedly true. The failure of Conker’s Bad Fur Day on the Nintendo 64 was arguably one of the earliest illustrations of the lack of adult gamers on Nintendo systems. But times have changed. The average gamer worldwide, according to the Entertainment Software Association, is now approx 30-35 years old.

This is a massive group of people with much stronger buying power than a mere child; and to consistently ignore them is to court failure.

Notice at the end the Voiceover lady states “Games Rated E to E10 plus.”

Now I understand that they’re trying to convince parents, but there are 3 additional categories being completely ignored! All this does is reinforce the idea that the Wii U is only for children.

This dependence on children is also a problem since the concept of “children”, at least from a gaming POV, has narrowed. After all, are there going to be a huge number of 13-15 year olds that want to play a Mario game? Yes. But when you throw in the massive number of adult/teenage franchises such as Halo, Resident Evil, Uncharted and Bioshock; which are only available on a non-Nintendo console, what console are they going to choose? True, these are games that many of them cannot legally buy, but that does not diminish their appetite for them.

So this time of “childhood” has, in my opinion, narrowed to around 3 – 11, maybe 12 years old. How can you support a console with such a small audience?

Difficulty in advertising and convincing the general public.

You could tell Nintendo’s lack of foresight when the Wii U debuted at E3 2011. For some reason they decided to show off the controller, rather than the console itself. Do you remember the days of confusion afterwards? It honestly looked like the Wii U was meant to be similar to the Wii balance board, i.e. an expensive peripheral. Sure, the confusion was sorted out pretty quickly for gamers, but for the average person? Not so much.

I remember only a couple of months ago my dad saw an advert for the Wii U and he mentioned to me what a shame the Wii U didn’t exist when I was a child. Confused, I asked why? He said that there would have been a lot less arguments between us if I could have just played my games on a small screen so he could have the TV.
Now my dad loved playing the Wii, and yet a TV advert almost 8 months after the Wii U’s release still didn’t get across the point that it was a new console.

In addition, because the Wii was bought by so many people as their first games console, it was thus treated in a similar way to other household electronics, i.e you don’t replace it until it breaks. The average consumer generally doesn’t replace hardware unless it becomes damaged. The Wii U, so far, seems to be seen by the average person as somewhat similar to a new iPad or iPhone. In other words, a machine that has a few extra bells and whistles, but fundamentally does exactly what the previous one did.

Lack of graphical power/Lack of training in HD

Back in 2006-7, I applauded Nintendo for their approach to computer graphics. Their desire to focus on gameplay, rather than consistently trying to make games more realistic, turned out to be a great decision as casual Wii owners weren’t that bothered about pixel counts.

However I realise now that this meant Nintendo became complacent. While Sony and Microsoft were spending millions on the switch from SD to HD, Nintendo could sit back, relax and watch the money roll in from Wii sales. This eventually came back to bite them in the ass when trying to develop the Wii U. Because the casual Wii owners weren’t buying the console due to the previous mentioned reason; that only left the hardcore gamers. And they sure as hell weren’t going to buy an underpowered console.

Fundamental shift of power and refusal to deal with western developers.

For a great many years Japan was the heartland of the gaming industry. And at the heart of that heartland? Nintendo. Third party developers used to have to travel to Japan and make a case for their game. It would then be entirely up to Nintendo whether they would release your game. Back then it was known as the Official Nintendo Seal of Quality.

Now this was fine when there’s no serious competition. But slowly, over the next 20 or so years, western developers would become more confident, more technological able and generally much better at making games. But Nintendo’s inflexibility remained.

This is a problem that has been festering over the past few decades, but Nintendo’s refusal to reach out to western developers to create first party games meant that these developers (and then consumers) eventually moved away to other, more accepting console makers. Just have a look at some console sales figures.

Assuming we ignore the Wii, you can see that Nintendo’s inflexibility meant each generation sold significantly less than the previous one. The Wii was, I hate to say, nothing more than a fluke. A profitable fluke, but one that did nothing to address the underlying problems Nintendo faces.

Ironically Sony faced a similar problem during the Playstation 3 era.

As you can see the PS3 had close to a 50% drop in console sales from the previous generation. However Sony acknowledged that Japan was losing power by creating close ties with well over a dozen western company’s such as thatgamecompany and Media Molecule. This led to award winning (and profitable) games such as Journey and LittleBigPlanet; which in turn raised consumer confidence in their console. I anticipate that the PS4 will do very well during this generation.

As far as I can tell Nintendo owns only one western studio: Retro Studios. (Though if I’m wrong, please feel free to correct me.)

Lack of and withdrawal of third party games

This is pretty much a “chicken and egg” moment. Low console sales means that third parties can’t make a profit. They then refuse to make games and that in turn means consumers don’t want the console. It’s getting pretty bad though since not only are nearly completed games being cancelled, such as Aliens: Colonial Marines, but even DLC is being cancelled!

This, however, is not a recent problem. Remember Capcom Five?

I don’t believe that mobile gaming is damaging to console gaming in general. All you have to do is look at the nearly 10 million consoles Sony and Microsoft have sold in less than 3 months. I do, however, believe that mobile gaming is damaging specifically to Nintendo due to the loss of casual player. After all when the Wii came out in 2006, we were still 2 years away from the Apple App Store and 4 years away from the iPad. Now for all these casual players, which is easier: setting up a Wii? Or just pulling your iPhone out of your pocket?

Though a minor reason, I’ve added this purely because this is the one reason why I personally refuse to buy a Wii U.

Do you have any idea how insanely out of date that it? Everyone else ties your digital content to a personal account. iTunes, Steam, Playstation, Xbox, hell, even audible.com! I find it absolutely flabbergasting that Nintendo managed to completely over look this.

So, as you can see there are several reasons as to why the Wii U is failing. Though Nintendo will definitely see this generation through to its end, I can only hope they make some serious changes to their business structure.

[1] [2] All numbers taken from Wikipedia