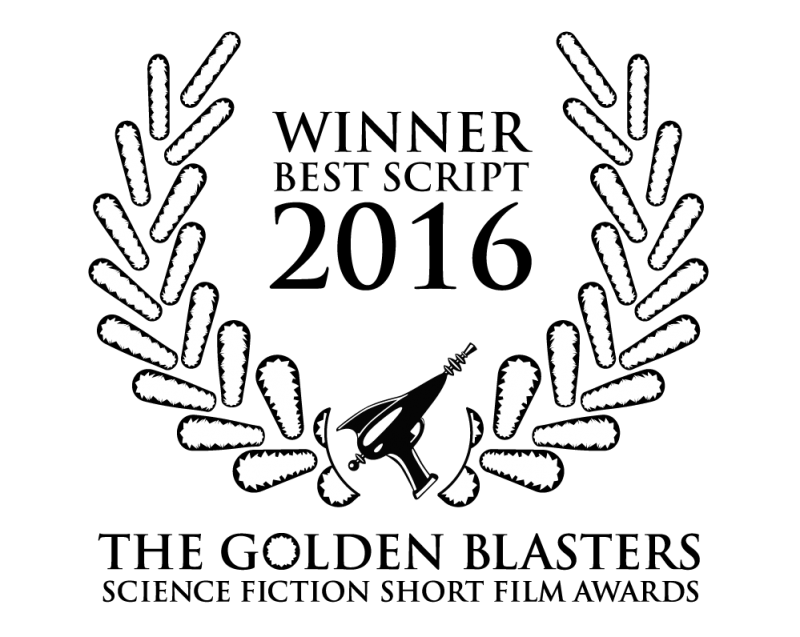 I am pleased to announce that I have won Best Screenplay for the 2016 Golden Blasters! The award ceremony was held The National Irish Science Fiction Film Festival last month and I received my trophy today! 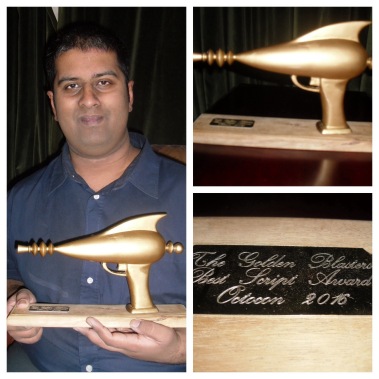 The winning script was Message through the Stars, a short script about a young mother travelling at the speed of light to a distant planet, and needs to deal with the fallout this journey has on her only child.

It’s such a wonderful honour and I want to thanks everyone at Golden Blasters and The National Irish Science Fiction Film Festival for considering my screenplay and feeling that it was worth enough to win.

It may have taken 4 years and over a dozen screenplays, but I FINALLY won something!