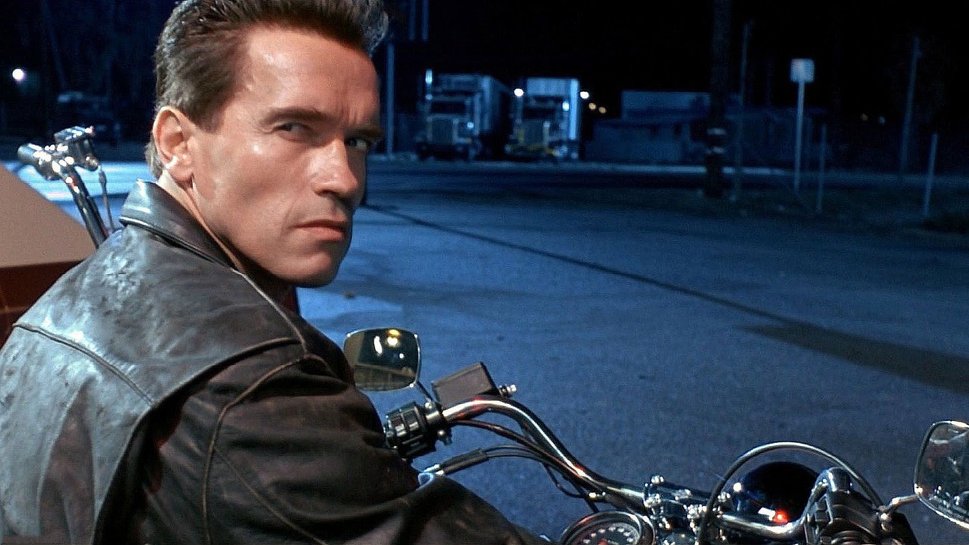 Okay, maybe not science, but it’s a nice idea nonetheless!

I can’t quite remember who told me or where I originally learnt about it, but I have increasingly come to believe that all movie sequels can fit into 3 categories. Sure, some might not fit perfectly, instead maybe crossing over into 2 categories,  but broadly it works.

So what are these 3 categories I hear you ponder?

The simplest and most money grabbing of the lot. This is where the basic “Idea” (or plot) is essentially repeated. It might be moved to a different location, but all major plot threads are more or less exactly the same. For example:

These Idea sequels are almost always critical and audiences failures. However, they may be commercial successes as people who love the first film will generally be willing to give it the benefit of the doubt. Sometimes said success can even be enough to launch a third film (a la Hangover 3)

This is where a character is so popular, interesting and well received, it’s possible to take said character and put them into different situations over and over again.

More often than not, these Character sequels are major successes. The love audiences have for these characters is usually enough to keep them coming back for more. Though that doesn’t mean there can’t be stumbles (Die Another Day, Quantum of Solace); and occasionally you might have the entire franchise collapse (Friday the 13th, Nightmare on Elm Street.)

Some people would automatically put these into the Character sequel category, but I feel there’s enough difference to justify a separate category.

The World Building sequel is where a sequel greatly expands the world by showing the events of the first/previous film were just a small part of a much wider universe/story.

Critically, the success or failure of these type of films tend to be about 50/50. But commercially they lean more towards being successful.

Of course, while I think most sequels fit pretty snugly into these three categories, there are a few outsiders that overlap into more than one.

I do have one example; which I believe is both an Idea and a Character sequel. Just look at the synopsis below and tell me which film it’s describing.

A new female student joins Barden University in the pursuit of a musical dream. Said university also has an acepella group called the Barden Bellas. However, the Barden Bellas have recently been ostracised as punishment for a public performance that went horribly wrong and humiliated both the group and the university.

The new female student ends up joining the Barden Bellas in an attempt to contribute to her own musical dream. But their first attempt at a comeback does not go well and it feels as if the Barden Bellas are at the end of their funk.

But the musical talents of the new female student help put the Barden Bellas back on track as they attempt to find a new sound in order to stage their comeback.

While they must fight against other tough acepella groups, their new sound comes through for them and the Barden Bellas give an amazing performance that puts them back on top of the acepella world.

So, what film does that synopsis describe? Pitch Perfect 1 or 2?

Exactly! That’s what makes Pitch Perfect 2 dominantly an Idea sequel. But what makes it tip into a Character sequel is that a lot of audience members legitimately fell in love with the characters and wanted to see more of them. While I personally can only remember the character of Fat Amy, I’m sure there are million of others out there that can name a lot more.

“Jesus Vijay! Talk about going off on a tangent! I thought we were here to talk about Terminator!”

For most people, Terminator 2 is a Character sequel. We have the return of Sarah Connor and the T-800, with both of them being put into slightly new situations. But I don’t see it that way. Instead I see Terminator 2 as 100% an Idea sequel. Just think about it…

A Terminator gets send back in time by a rogue computer system called Skynet. The Terminator’s mission? To try and stop the existence of the future leader for the human resistance known as John Connor.

But at the same time, the human resistance send back a lone protector to try and ensure John’s continued existence.

A cat-and-mouse game them ensures as the Terminator murders callously in order to complete his mission, even going as far as to mimic people close to the protectee in order to draw them out.

As the protector and the protectee are forced to go off the grid, a sort of bond develops between them both, resulting in a relationship that might be considered love.

As they’re being chased by the Terminator in the 3rd act, who is also trying to run them down with an tanker truck, the chase ends up at an industrial factory.

While it feels like they’re trapped, through much perseverance and physical sacrifice, it is here where the Terminator is finally defeated.

Terminator 2 should be a failure. Maybe not financially, but critically and audience-wise, absolutely. It has the same beats, the same story-line, the same characters, the same one-liners. It can barely be considered a sequel and should instead be called a remake!

And yet, even with all that repetition, it’s an awesome film! Terminator 2 isn’t just a great film, but a genre defining event almost unrivalled in the history of action and sci-fi cinema. One of the greatest films, not just of 1991, but of the 20th Century.

THAT’S why Terminator 2 is the greatest sequel ever made! Story-wise, it had everything going against it! And yet Cameron and his team pulled it off!

James Cameron… Where ever you are, I salute you.

One Reply to “That’s right, I can prove Terminator 2 is the greatest sequel ever made.﻿ With Science!”