Did anyone else forget there was a Justice League movie coming out this year?

A good trailer. Decent characters, good jokes. But man, I am in no way convinced this could be a good film.

Why? Well gather round kids and listen to Grandpa Vijay because we need to travel back in time.

The year is 2006. Daniel Craig had just overcome his anti-blond naysayers and delivered the best Bond film in decades. Martin Scorsese would FINALLY make a film that would win Best Picture. And the less said about the second highest grossing film of the year involving Tom Hanks and a bad mullet, the better.

But in-between these titanic events was the release of the newest X-men film. Who remembers X-men 3: The Last Stand? 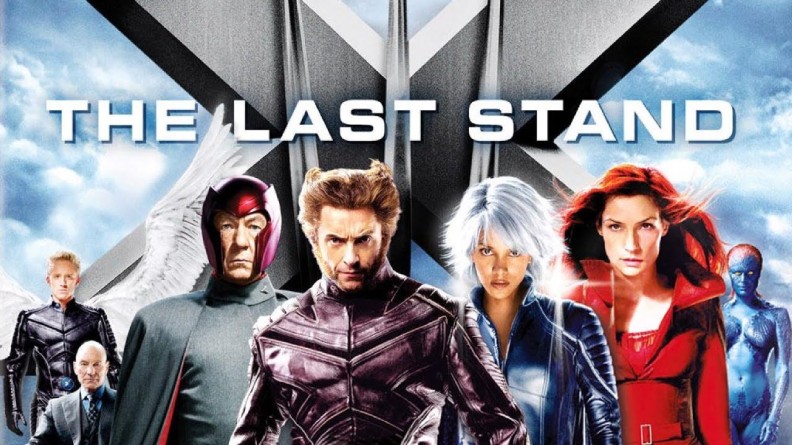 Of course you do. It’s the film Entertainment Weekly called:

(A) diminished sequel, a brute-force enterprise… (and) what happens when movies are confused with sandwich shops as franchise opportunities…

And that wasn’t an unusual response. X3 was nowhere near as well received as the first two X-men movies. Though the problems were numerous, the blame was almost universally laid at the feet of the film’s director, Brett Ratner. And this was (I believe) one of the most grossly unfair accusations to make.

Yes, in most cases the director takes full responsibility. But here’s a little titbit. Did you know that Brett Ratner only came on board Eight Weeks before shooting started. While promoting Hercules in 2014, during an interview on The Empire Podcast: Episode 121, Ratner said:

Interestingly enough you know… And I get it… There’s rabid fans for all these characters… And when you kill them off, there’s some anger involved. Of course, I’m the director, I get the blame. But unfortunately I came on board… eight weeks before. That script was locked!

So what does that mean exactly? It means that when Ratner came on board X3, the following things had already happened without his involvement.

Basically everything has been done! The only thing Ratner could do was minor tweaks to dialogue. (which means we can still blame him for Vinny Jones’ shitty “I need a pee” line!)

But what has Ratner and this 12 year old movie got to do with this year’s Justice League, I hear you ask?

Simple. Batman v Superman: Dawn of Justice was released on March 25th 2016. And when did Justice League go into production? 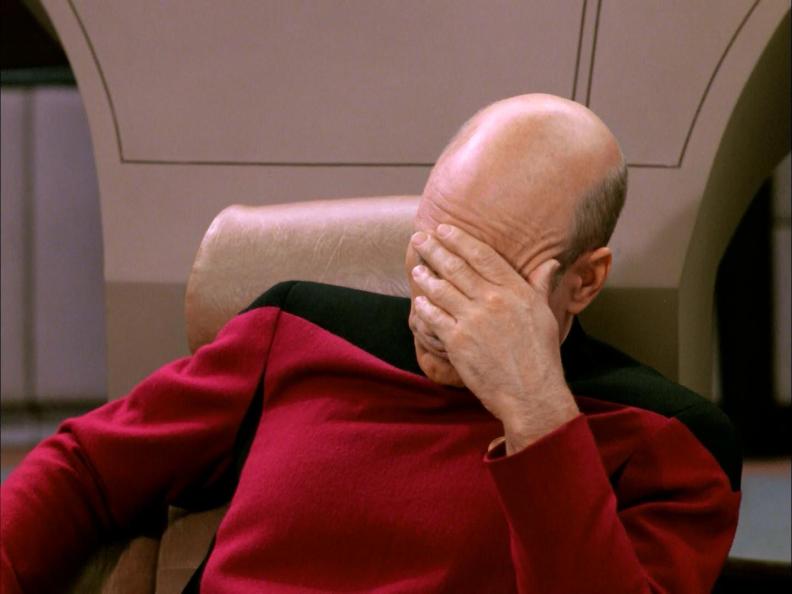 That means it is out of the question for Justice League to have learned from the mistakes of BvS. All those problems people had such as plot incoherence, Jessie Eisenberg’s terrible Lex Luthor, incomprehensible action scenes, terrible characterisation, Batman being a murdering psychopath and lack of humour are now almost impossible to address!

How can they? Three weeks to absorb BvS‘ criticisms is nowhere near enough time to make any kind of significant change to Justice League. Just like X3, the screenplay is locked, all major characters have been cast, all sets and locations needed for the shoot have been built and secured, and they probably started work on the visual effects before BvS was even released!

Just to put it in some kind of perspective, Star Wars: The Last Jedi was pushed back 7 months from its original release date in May 2017. This was done, in part, so the filmmakers could make changes to the script and accommodate valid criticisms and audience reactions to The Force Awakens.

Don’t get me wrong, I have seen many other films come back from worse situations; but Justice League really does have an uphill battle.