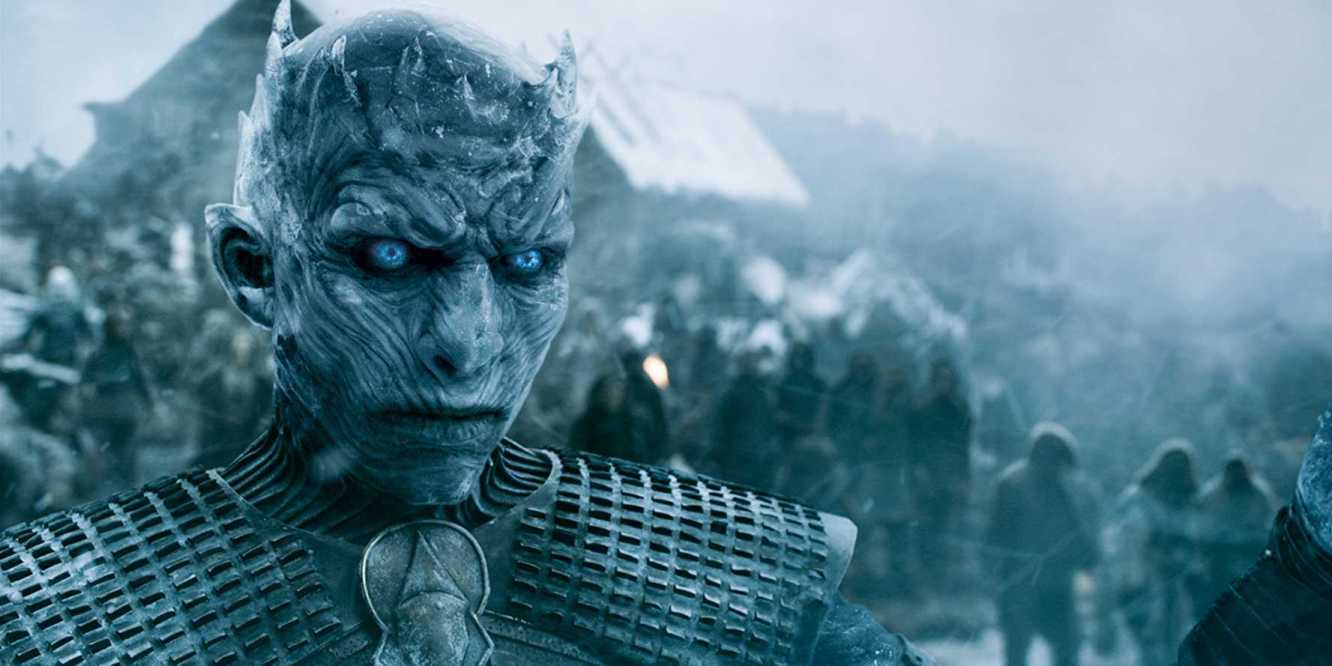 On its release in 2011, Game of Thrones almost immediately became one of the most groundbreaking pieces of modern day television. Never before had TV tackled such an epic version of political intrigue on an utterly monumental scale.

But while the TV show has taken the franchise to new heights, it can’t be denied that the book series it’s based upon, A Song of Ice and Fire (ASOIAF), was a massive success in its own right. A series of five books that have so far made the New York Times Best Seller list, won a Hugo Award, sold well over 60 million copies, and been translated into 47 languages.

As many of the book and TV fans are aware, the small screen version has long surpassed the material it was based on. While season 6 gave away significant plot details, the march into the final two seasons will more or less reveal all the major plot points and twists for the two final books: The Winds of Winter and A Dream of Spring (both working titles.)

It’s this issue that actually makes me feel rather sorry for Mr Martin and his decades long quest to tell the story of Westeros and its peoples. But first, let’s cast our minds back to when A Game of Thrones was actually published. Do you know when?

Insane, right? I can’t imagine starting to read a book in the mid-90s and not knowing how the story finishes twenty one years later!!! Just to try and put it in some kind of perspective, when the first book was released the following did not exist:

Nations and governments have literally risen and fallen in the time its taken Martin to write these books. And that’s assuming you ignore the fact that he actually started writing ASOIAF in 1991, when the World Wide Web wasn’t even available to the general public!

Now I am not a reader of Martin’s books, so the reason I bring up this length of time isn’t to gripe about the delay. Rather it’s to illustrate how long these ideas have been peculating in his mind.

And I can’t help feeling sorry for him. He has worked so hard to create these intricate stories and detailed worlds; and yet the end of his story will not be told in the method he intended.

Arguably what’s happening to Martin is unprecedented. There has never been an author who’s had the climax of his magnum opus taken from him, and then revealed to the world in a completely different medium. Especially a medium said author only indirectly controls.

But as a fellow writer (and yes, I’m really stretching the comparison there!), it’s hard not to feel a sense of sympathy for dear old George. A life’s work and investment thrown aside for a few short seasons of television.

It may sound like I’m exaggerating, but lets, for example, take the story of Hodor.

From the tragic events of the episode titled The Door, we’ve learnt exactly why dear old Wylis was cursed to spend the rest of his life only being able to utter the word Hodor.

For us it was an incredibly emotional climax to a beloved character’s journey, while in turn drastically changing our perceptions by adding a sci-fi element to the world of Game of Thrones.

But now imagine it from Martin’s viewpoint. He came up with most of that ending in the EARLY-90s! And, slowly but surely, over the next two decades and five books, he would add various clues, hints and plot points to lead into that ending.

But now that was all in vain. The scene will still appear in his books, no doubt. Maybe even in a slightly different form. But the surprise, the shock, the tragedy. That’s all gone. It’s impossible to replicate. And it’s only going to get worse as more and more revelations from the final two books are instead revealed in the final two TV seasons.

This type of problem is incomparable to anything that has happened before. Even after extensive research, the closest I could find was the occasional unauthorised leak of a manuscript, such as in Stephanie Meyer’s book: Midnight Sun.

Because of this, I have an unpopular theory…

A Song of Ice and Fire will never be finished.

To be fair, there have been incomplete book series’ before. But this is usually down to the death of the author; such as Robert Jordan’s Wheel of Time series. But the reason I think ASOIAF will never be finished is because, as time goes by, both the pressure and the drive for the final two books will diminish.

The pressure from book fans will drop somewhat as a portion of them (but not all) will be satisfied with some form of ending. And with Martin, the drive to tell a magnificent and groundbreaking story would have disappeared.

Remember, he will have to spend the several years of writing A Dream of Spring listening to people ask him questions about the ending and saying how much they loved or hated it. After a while I think he will honestly feel like everyone already knows the ending. And after that, what’s the point in continuing?

Just imagine, say, J.R.R. Tolkien releasing The Fellowship of the Ring and The Two Towers to great acclaim. Those books are turned into beloved and successful films. But then, The Return of the King is released in cinemas before the release of the book.

Would it not be somewhat difficult for the film not to automatically become the defining ending of Lord of The Rings? Even if the book version was released soon afterwards? Hell, would Tolkien even be interested in releasing the third book?

In the case of ASOIAF, even if the 6th book was released in 2018 or 2019, there would still be a significant wait until the final book. Assuming that Martin takes around five years to complete it, that would mean A Dream of Spring would be released in around 2024.

But the final season of the TV show will most likely air in 2018 or 2019. So that would make a solid 5-6 years where millions of people get to dissemble, debate and interpret the ending of the story before the author even gets his version to the masses.

For a writer, that sounds like the seventh circle of hell.

That said, I do think the release of The Winds of Winter will still take place. He’s already written so much of it, I can’t imagine it not being released. But A Dream of Spring? Never gonna happen.

On the other hand, maybe I’m completely wrong. Maybe the differences between the books and the TV show will be enough to keep the fans, and Martin, going long after the broad ending of story and characters have been revealed to the world.

Either way, I wish dear old George the best of luck.

2 Replies to “The Tragedy Of George R.R. Martin And His Future Books”