Just announced was the passing of George A. Romero, the man who kicked off the zombie genre. According to news reports, he passed away after a brief battle with lung cancer at the age of 77. 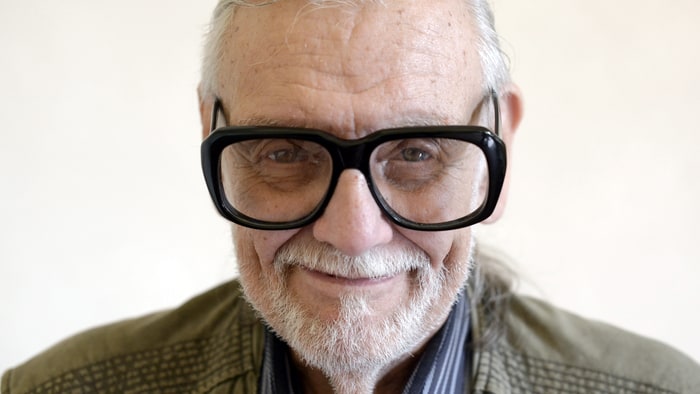 While Mr Romero may have been away from the silver screen for a while, his influence cannot be underestimated. In the same way that George Lucas made an astounding contribution to sci-fi cinema with Star Wars; Romero changed the horror genre like no other.

With his seminal 1968 Night of the Living Dead, Romero utterly destroyed how audiences perceived zombies. Prior to his film, zombies were generally associated with black magic. A creature risen from the dead by African or Caribbean priests, and controlled by their voodoo masters.

But, in this author’s humble opinion, Romero presented a far more frightening creature. One that was created through mystery and the unknown. A creature that was unforgiving in its nature and impossible to reason with. The mere fact that Romero’s zombies were not being controlled by anyone made them all the more terrifying.

More importantly though, his films were not simple flicks designed to frighten you, but rather intense commentaries upon social issues. In the same way that the original Star Trek TV show used its might to comment on the intricacies of 1960s America, Night of the Living Dead touched upon the the issues of racism, Vietnam, the failings of the media, as well as the long-running Cold War conflict.

But like Batman Begins, Terminator or 2002’s Spider-man, the initial instalment was just the beginning. In the previously mentioned trio of films it was the sequel that elevated the franchise, and Romero’s work was no different.

With 1978’s Dawn of the Dead, Romero managed to make his film more epic in scope, and yet just as intimate as the original. With threads of satire throughout, the film arguably becomes a metaphor over the nature and value of consumerism. Indeed, the themes are so timeless, it’s clear that such relevance contributed greatly to Zack Snyder choosing this film to remake in 2004.

There were many other films Romero touched upon, some of them sequels to his “of the Dead” series, while others were more stand alone pieces. But unlike many filmmakers, Romero was not a man that stretched particularly far outside the horror genre. In some way though, I do find that to be commendable.  He knew what he loved, and continued doing it for almost his entire life.

The dead and the living salute you, Mr Romero. We’ll miss you. 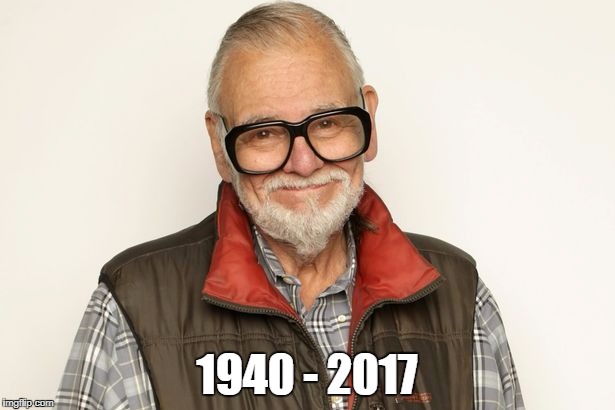 One Reply to “George A. Romero – Long Live The Father of the Zombie Movie!”