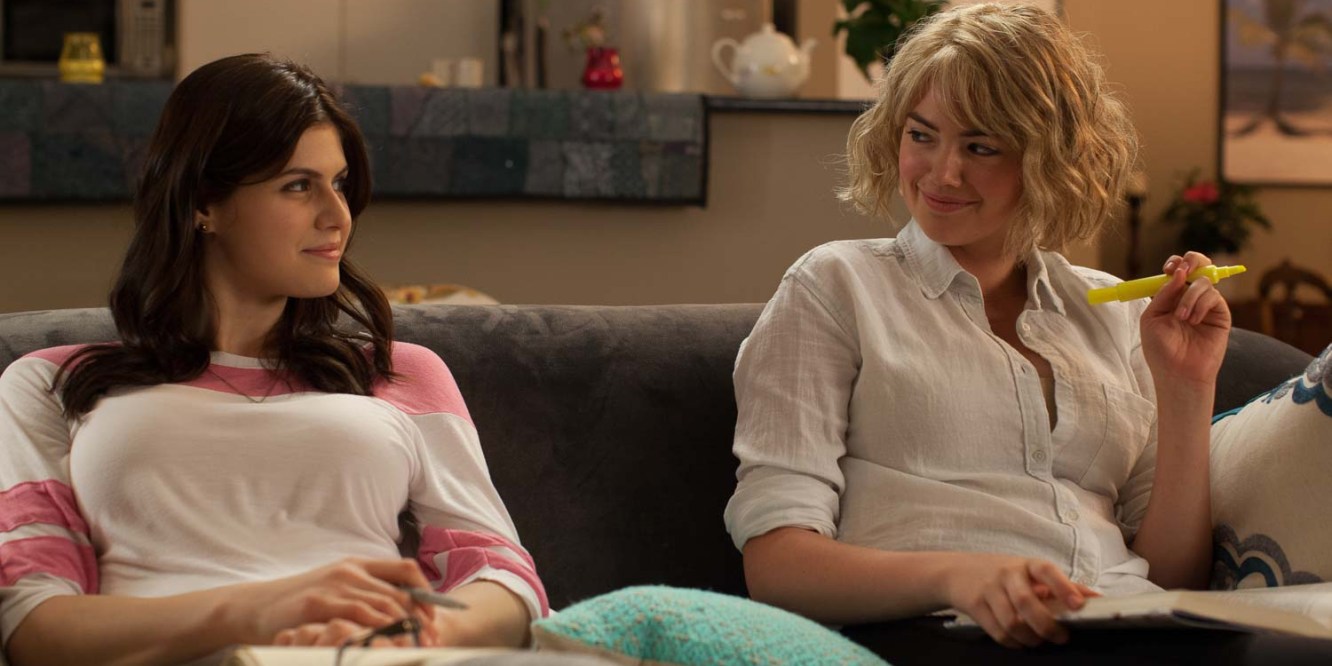 Back in 2003 my friends and I took a trip to see Charles Angels: Full Throttle. This was in spite of the terrible reviews and ignoring the fact that the far more well-received Bruce Almighty was released the week before.

Now, considering we were poor 15 year olds with no jobs, you might be wondering why we would spend our hard-saved money on a film that, according to A.O. Scott, “almost defeats the forces of logic, taste and conventional narrative.”

But of course, I have outgrown my stilted teenage mind. In the additional fifteen years since, and nearly ten years of writing what I like to think are complex and interesting female characters, there is no longer such simplicity in my movie choices. I’m a professional goddammit it!

Let’s move on, shall we? 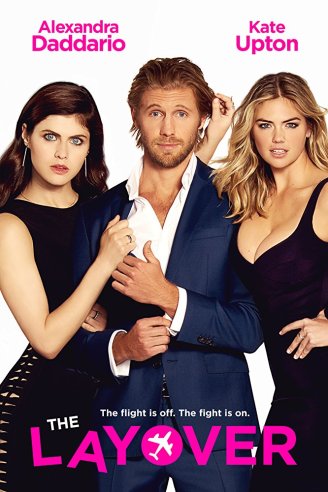 BFFs Kate (Alexandra Daddario), a prim and proper school teacher; and Meg (Kate Upton), a con artist happy to use her feminine wiles, are tired of having life shit upon them. Wanting to get away from it all, Meg decides to book a holiday to Fort Lauderdale in an attempt to get some rest and relaxation. Kate reluctantly agrees.

Though the holiday seems to start well, aboard the plane the girls run into Ryan (Matt Barr), an incredibly handsome firefighter. Though Ryan doesn’t seem to show much interest, each girl is immediately attracted to him and determined to have the muscular fireman for themselves by any means possible

Directed by William H. Macy (yep, THAT William H. Macy) from a screenplay by David Hornsby & Lance Krall, The Layover is probably the single best example of why I have no appreciation for the Bechdel test. To boil down female portrayals into whether one woman talks to another about anything other than a man is so simplistic as to be irritating.

With two women as its lead characters, it’s no shock to say that The Layover passes the Bechdel test with flying colours. But it’s unlikely this film will be embraced by anyone due to its utterly baffling and somewhat backwards approach to female friendship. The way that both characters are reduced to the beck and call of their reproductive systems ends up leaving quite the sour taste. Hell, the last time Hollywood released a film with female portrayals this bad was in the Kate Hudson / Anne Hathaway-starring Bride Wars. (Though unlike that 2009 travesty, The Layover at least has the excuse of being written by men!) 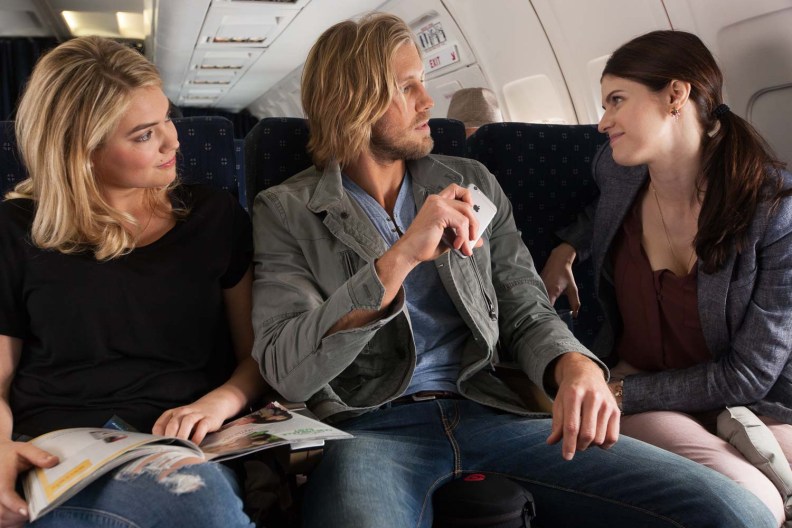 That’s not to say that conflict between women can’t work. Just look at last year’s Girls Trip. Indeed, having two women fight over a man can be ripe for comedy, and on first appearances it looks like this film might make quite a good buddy comedy. But the idea that two women are willing to destroy a lifelong friendship over a man they’ve only just met is so one-dimensional that it becomes a borderline cartoon. Add in the numerous moments of back-stabbing, catcalling and shallow behaviour, and the entire film almost seems to dare you to like these women.

Indeed, it’s hard to see what drew anyone to this script in particular. While major comedy stars such as Kal Penn and Molly Shannon have the excuse of only being needed for extended cameos, it can only be assumed that everyone else had serious financial problems they needed to solve. The one saving grace, however, is Daddario. As the strongest actor of the piece, she at least gives it her all, especially in a scene involving a hot air balloon and her fear of heights. It’s not a lot, but it’s something.

There’s a little bit of me that thinks that maybe The Layover might have been a passable work if it had been two underachieving men fighting over an attractive woman. But as it is, it fails almost completely across the board. Props then to Daddario, who deserves an award for her unshakable commitment to this rotting cadaver of a film.