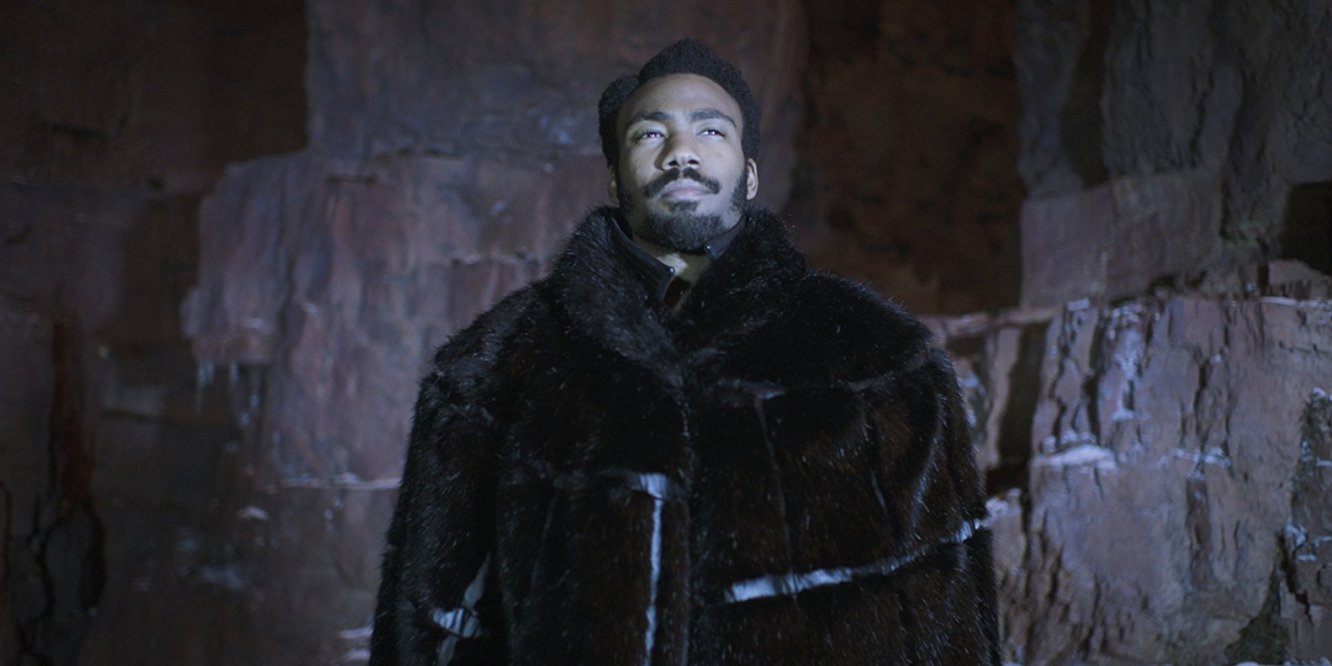 Spoilers for Season 3 of Doctor Who and Rogue One: A Star Wars Story

Now that we’re four movies into the Disney-led Star Wars franchise, it’s clear that the behind-the-scenes work is drastically different depending on the type of movie being made. While the episodic films (The Force Awakens and The Last Jedi) have had reasonably uneventful production schedules, the same can’t be said for the two spin-off movies.

While it’s common knowledge by now that Rogue One had extensive reshoots and an entire restructuring of the third act, that endeavour pales in comparison to what happened on Solo; a movie where original directors Phil Lord and Christopher Miller were fired after shooting for almost four months.

With such drastic upheavals during production, it wouldn’t have been too surprising if Solo had been as haphazard and messy as the first Star Wars spin-off from 2016. But while the boarding of Oscar-winning veteran director Ron Howard seems to have resulted in a coherent movie, even a man with his prodigious skill can’t solve the problem of Solo feeling like an utterly pointless undertaking.

After running away from his home planet of Corellia, errant pilot Han Solo (Alden Ehrenreich) teams up with a rag-tag team of outlaws, led by Tobias Beckett (Woody Harrelson).

The two of them, along with Han’s new friend, Chewbacca (Jonnas Suotamo), must pull off a heist for the feared crime lord, Dryden Vos (Paul Bettany). Dryden insists they be accompanied by Qi’ra (Emilia Clarke), his first Lieutenant and an old childhood friend of Solo.

But in order to even begin their mission they need the fastest ship they can get their hands on. And the only person around that might be able to help them is the dashing gambler known as Lando Calrissian (Donald Glover).

Excuse this tangent, but back in 2007 there was this episode in Season 3 of Doctor Who called Last of the Timelords. After the universe had been saved, the character of Jack Harkness (played by John Barrowman) reveals he used to be called The Face of Boe; a title used by another character millions of years in the future, thus implying that the two are one and the same.

That referential feeling that viewers experienced in that one line is basically stretched out to 135 minutes in Solo. Rather than taking the audience on a new journey, Solo seems to exist only to explain the various Han Solo-related issues that appeared in the Original Trilogy. Ever wondered how Han and Chewie met? Or why Han shoots first? Or what the hell a Kessel Run is? If you have, then you might be the perfect person for this movie. But because of this fanatical devotion to the past (or is it the future?), Solo is unable to carve out it’s own place in the Star Wars pantheon, instead existing as what has got to be the most expensive fan-fic ever made.

Compared to Rogue One, Solo has the added problem of being unable to institute a true sense of danger. Unlike the 2016 film, we know what happens to several characters and as such are always aware they’ll come out on top. At least in Rogue One, even though you knew the Rebels would end up with the Death Star plans, you had no idea how or what would happen to all the characters.

But, in spite of the lack of originality, there are certain small changes to the Star Wars formula that do at least indicate an attempt at innovation. Most noticeably is that Solo is easily the smallest Star Wars film committed to celluloid, (which is saying something since the damn thing cost $250 million!) But by keeping the struggles of the characters to an intimate nature, it actually (ironically) helps make the Star Wars universe feel slightly bigger. It’s a credit to producer Kathleen Kennedy that she accepted not every Star Wars film needs to have galaxy-ending stakes come its third act.

In terms of acting, most of the actors fill their roles well, even if they aren’t particularly memorable. Ehrenreich in particular doesn’t do too bad a job in his portrayal of Han, choosing to bring his own spin rather than a pure imitation of his predecessor. But his performance comes nowhere near the greats of Robert De Nero as young Vito Corleone, or even Kirsten Nelson as young Mrs Landingham in The West Wing. In fact, of the two actors playing previously established characters (Nope, I’m not counting Chewbacca!), it’s Glover that dominates. Bringing a sophisticated look and charm on the same level as Billy Dee Williams, it’s no wonder there’s been demands for a spin-off.

It’s just a shame that said looks don’t extend to the production as a whole. The vast majority of locations in the movie are dark and dusty, coming nowhere near the eye-popping images of Scarif or the red swirls of Crait. While a lot of this is understandable considering the dingy world that smugglers like Han and Lando must operate in; several fights and battles are borderline impossible to discern, leading to a sense of boredom and frustration during scenes that should be the exact opposite.

You know, not so long ago, in a galaxy quite close to us, Star Wars was always the series that broke new ground. Even the critically-maligned prequel trilogy was almost unrivalled in the way it pushed forward cinematic adventures and showed us images and sounds never before seen on the big screen.

But for the first time that is not Star Wars. In Solo: A Star Wars Story we get what must be the cinematic equivalent of a phoned-in performance. A movie that offers nothing new and, while not terrible, is also not particularly memorable. Who would have thought that the Disney regime would only take four movies to turn the Star Wars franchise into nothing more than average sci-fi?