Well that was rather unexpected!

First broken by The Hollywood Reporter it seems that the original directors of the Han Solo movie, Phil Lord and Chris Miller, have decided to depart over that old adage: “creative differences”

It’s one thing to be fired from a movie during pre-production, but for creative differences to crop up after 13 weeks of principal photography? That’s a new one! And Disney sticking to the original May 2018 release date? That takes balls.

But to be fair this isn’t the first time a director has left in the middle of production. In fact, such memorable cinematic endeavours such as Superman II and Spartacus have also had to suffer this fate.

Now this discussion to go their separate ways may have come out of the blue for us plebs, but I’m sure Disney have known for quite a while. Indeed, I’m actually a little surprised they didn’t have the replacement ready to announce at the same time.

Nonetheless, lets do what the internet does best and speculate!

Since the departure is so sudden, most of the big names that have enough skill and experience to take on a job like this are already booked up. People like Jon Favreau and Sam Rami are already occupied with other projects. And filmmakers like Christopher Nolan, Steven Spielberg and Martin Scorsese are such giants that they would have little to no interest in taking over someone else’s work so late in the game.

So with that in mind, who could be the new director for the Han Solo spin-off?

If there’s one man that jumps to mind to take on this titanic role, it’s the handsome gentleman who brought Moon, Source Code and Warcraft to the silver screen.

Through this trilogy he more than proved his ability to deal effectively in the sci-fi/fantasy genre. And yes, while Warcraft didn’t light up the box office, it’s unquestionable that Jones used every dollar of that $160 million budget on screen.

Since I’m fairly sure there’s not going to be a sequel to Warcraft, it seems that Jones is free right now, having wrapped up on Mute, his spiritual sci-fi sequel to 2009’s Moon. 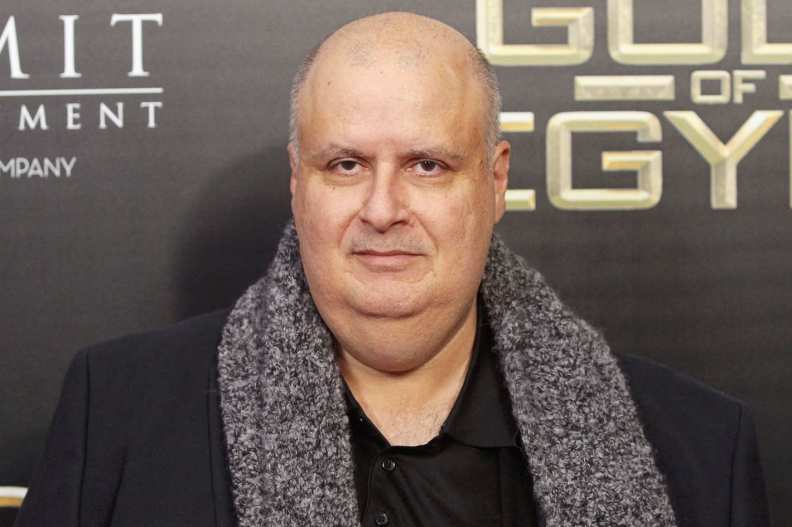 Stop sniggering in the back there! I hear you!

Alright, his last film wasn’t the greatest work of art ever made. Indeed, according to Variety, Gods of Egypt is a film that “oozes stupidity and self-indulgence from every pore.”

But its beyond doubt that Proyas has a strong visual eye for sci-fi. When looking back at his work on Dark City, Knowing, I, Robot (and yes!) Gods of Egypt; the primary flaws in those movies were really down to script problems. You would be hard pressed to find someone that wouldn’t at least admit those films were visual treats. And in the case of the Han Solo movie, the script is already in place. It just need someone like Proyas to shepherd it to the end goal.

It occurs to me that due to the incredible amount of work that would be required for any incoming director, it may be best to replace the departing duo with another directing partnership. And who could be better than the Wachowski sisters? (Because there’s no way in hell the Cohen’s are doing it!)

But seriously, do you all remember The Matrix? And regardless of your opinion of its sequels and their other films such as Cloud Atlas and Jupiter Ascending; surely its undeniable that their entire filmography retains that sense of epicness and grandeur. Maybe epic enough to take on a Star Wars film? 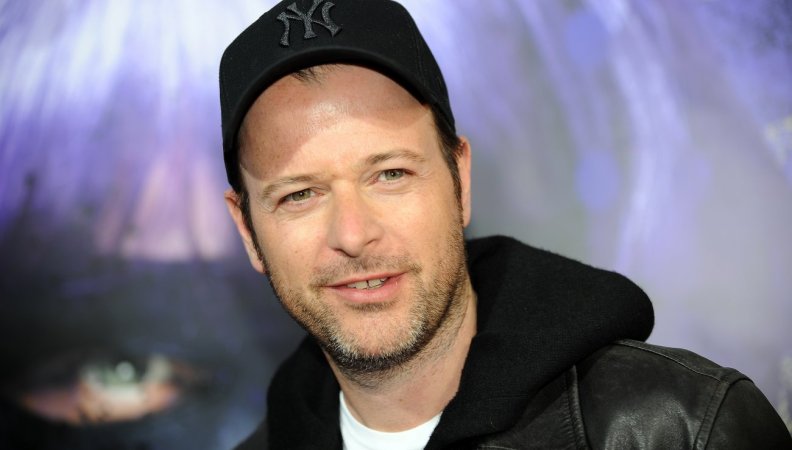 Matthew Vaughn has the odd ability to come on board a project as director quite late in the game and still deliver a standout product. On Layer Cake he took over from Guy Richie, and in X-men: First Class he only signed on the dotted line three months before principal photography started!

And arguable Vaughn has the perfect mix of experience to help him deliver a Han Solo movie. His early work focused primarily on the underground criminal scene, while later films, such as Kick-ass, X-men and Stardust, showed that he understood the whole idea of a young man coming from humble beginnings and rising to be a hero. If neither of those things make up the new Han Solo movie, I’ll eat my hat.

And with the action packed, special effects heavy sequel to Kingman: The Secret Service out this year, Vaughn might actually end up being the perfect fit.

Because who the hell wouldn’t want to see a Wes Anderson Star Wars movie!

If I was a betting man, my money would be on Duncan Jones or Matthew Vaughn. But regardless of the direction Disney choose to go in, it’s clear that the second Star Wars spin-off is shaping up to be the most interesting movie of 2018.

2 Replies to “Who Could Be The New Director For The Han Solo Star Wars Spin-off?”