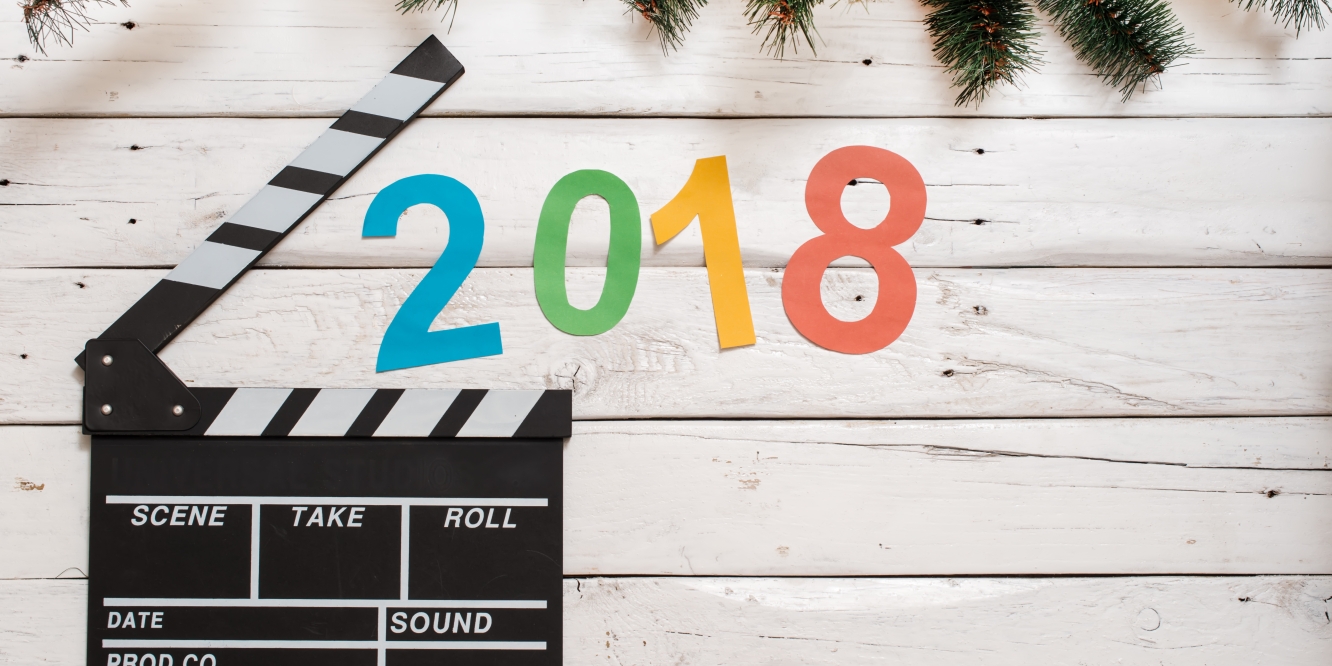 Apologies folks. While I am a little late in posting my list of movies for 2018, that’s pretty much what comes about when this entire blogging thing is technically a hobby and doesn’t actually put food on the table!

Regardless of the financial funk I currently find myself in, when looking back through my silver screen memories, it somewhat feels like 2018 has ended up being rather similar to the cinematic landscape of 2017.

Despite the déjà vu, 2018 still had some gems. So, as is tradition for those of us in the film loving community, what follows is a list of films that I have found especially notable in the preceding 12 months of cinema.

As always, when trying to come to a decision my only rule was that the film had to have been released in UK cinemas between 1st January 2018 and 31st December 2018. So tough luck to films like Mary Queen of Scots, The Favourite, Beautiful Boy, Vice, and all the other awards favourites.

(Director) McDonagh hits many of the same heights of his previous films. Dark and funny dialogue permeates almost every scene, with each actor managing to tread that fine line such a script would require. Without a doubt McDormand pulls this off best, with her character mostly earning the audience’s sympathy, even when her actions sometimes cross the line into more villainous territory.

Said journey is essentially a tale of culture clash, the unmovable traditions of old fighting to contain the burgeoning excitement and dreams of the young. It’s a story, not just familiar to those cultures with strong family ties, but also to anyone that has tried to fight the desire within to choose personal fulfillment over family commitment. As such, Coco doesn’t come off as a film just for families, but also a film about families. The struggles, the pain, the tears; but also the laughs, the hugs and the moments you treasure for years to come.

Despite Ready Player One making far more money, of the two Steven Spielberg films released this year, The Post stands as the superior piece of filmmaking. True, this is in part due to how resonant the topic of media outlets fighting against a dismissive government regime is in this day and age. But with sterling turns from both Hanks and Streep, The Post is a timely reminder how important it is to speak truth to power.

But do not fear, Marvel haven’t just made Schindler’s List. There are still jokes aplenty. Indeed one of the most joyful aspects of the movie is watching characters that have never met before interact with each other. As such seeing Iron-Man verbally spar with Doctor Strange (Benedict Cumberbatch); Black Widow (Scarlett Johansson) fighting back to back with Okoye (Danai Gurira); or even Thor (Chris Hemsworth) sharing a moment with Groot (Vin Diseal) and Rocket Raccoon (Bradley Cooper) make up some of the most thrilling moments of the movie.

On the surface Game Night looks like the usual piss-poor excuse to get a bunch of celebrities together in an inane attempt to try and pull off a comedy. Even the trailer (with the exception of one rib-tickling Rachel McAdams’ reaction) doesn’t really inspire much hope.

But when watching the movie, that low expectation gives way to what is actually a mad-cap adventure that brilliantly blends together a multitude of genres; all the while keeping the laughs at the forefront. Add in a heartfelt relationship within each of the three main couples, and you have one of the best comedies of the year.

But, of course, sound is the most notable aspect of this feature; and it’s here that supervising sound editors, Erik Aadahl and Ethan Van der Ryn, have absolutely outdone anything released so far this year, and likely for the remainder of 2018. From the quietude of footsteps, breathing and panting, to the thunder of screams and monster roars; each sound has been appropriated to wring the maximum amount of tension. It is an absolute masterclass of sound editing and a guaranteed Oscar nomination come 2019.

Rather than the racial subversion in that Jordan Peele classic, Chaganty instead explores the more widely identifiable struggle of parental helplessness in the face of teenage rebellion. And much of the heavy lifting in portraying that struggle lies with who he has cast in the lead role. Without a doubt this is one of John Cho’s strongest performances to date; his role as a panicked father drawing us along with every painful minute he must suffer. Despite the film not technically being a one-man show, it’s hard not to compare what he does to similarly brilliant solo outings, such as Tom Hardy in Locke, or Ryan Reynolds in Buried.

Of course such friendship is only so mesmerising due to the brilliant chemistry between its leading ladies. Though both do well, it’s Lively that comes out on top. Foul-mouthed and straight-up not giving a fuck, Lively dominates like no other, tearing through each of her scenes with reckless abandon. If anything she could easily give her real-life husband, Ryan Reynolds, a run for his Deadpool money.

Despite my minor disappointment in the move away from videogaming, the sequel to 2015’s Wreck-It-Ralph makes up for said move by becoming a love letter to the internet and all its pop-culture relevance. Not only is the concept of the internet brilliantly brought to life, mainly through an assortment of Mii-lookalikes pottering around multiple real-life tech organisations. But the filmmakers take great pains to push forward and develop the core duo, thus avoiding the trap most sequels fall into by merely putting their characters in a new location, repeating the beats of the original, and then calling it a day.

Though mostly an intense death spree, writer/director Shin’ichirô Ueda also injects a strong thread of comedy throughout, especially through Hamatsu’s onscreen director, whose rants and raves makes David O. Russell look sane. But it’s not just the zombie genre that the film pokes fun at. The overbearing director, the demanding movie star, the bored crew member. The film almost acts as a social commentary on the stresses and strains of movie-making.